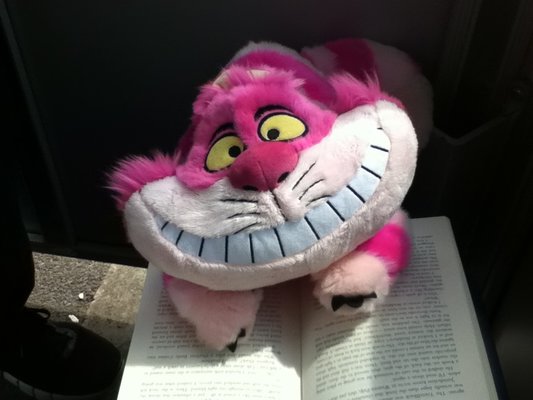 Charlie. My favourite human and my writer, Charlie will be part of all my travels, mostly because I need someone to carry me, all this walking nonsense is not good for one's paws.

Jack. I don't live with Jack so he may not feature in all my trips, but as Charlie's friend, he's likely to participate in quite a few.
Questions? Comments? Anything you need to know about me?

Email me (well, Charlie) at:
tailsofatravellingcat@gmail.com
Powered by